Turkey has always attracted foreign filmmakers with its beauty, historical sights and geographical location. For this reason, filmmakers choose Turkey as a filming location for their films.

1.From Russia with love 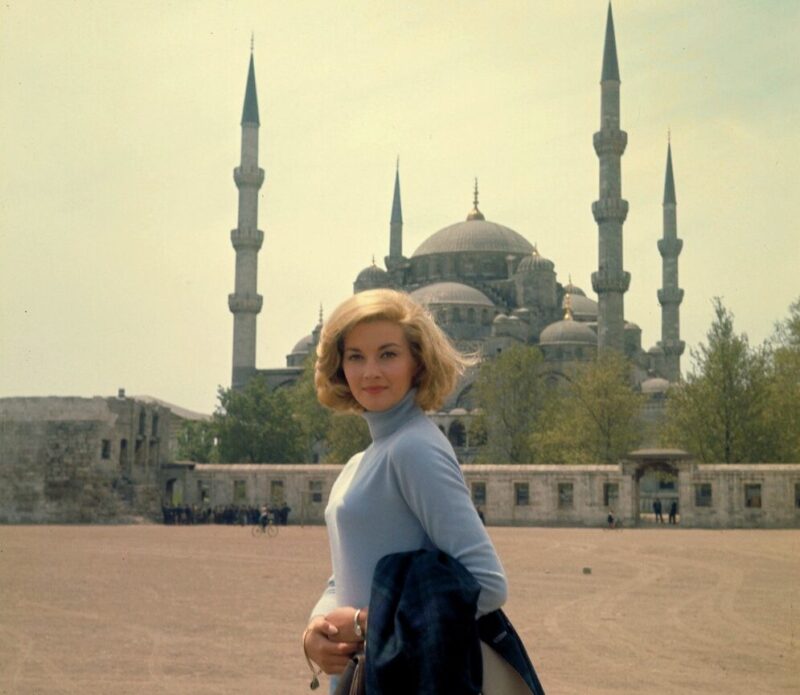 Filming takes place in the Hagia Sophia mosque where Bond picks up the documents. Further actions move to the Grand Bazaar.Hagia Sophia Mosque is one of the main sight of Istanbul. The mosque is located in the Sultanahmet area. Can be reached by tram T1.

To see these places with your own eyes, we offer you tour to the historical places of beautiful Istanbul

Opening hours: around the clock

2.The World Is Not Enough

In this part, the shooting takes place in the Maiden's Tower, where James Bond rescues his partner.The tower was built 2000 years ago and was used as a lighthouse for ships. Located in the Uskudar area. Inside is now a museum and a restaurant. 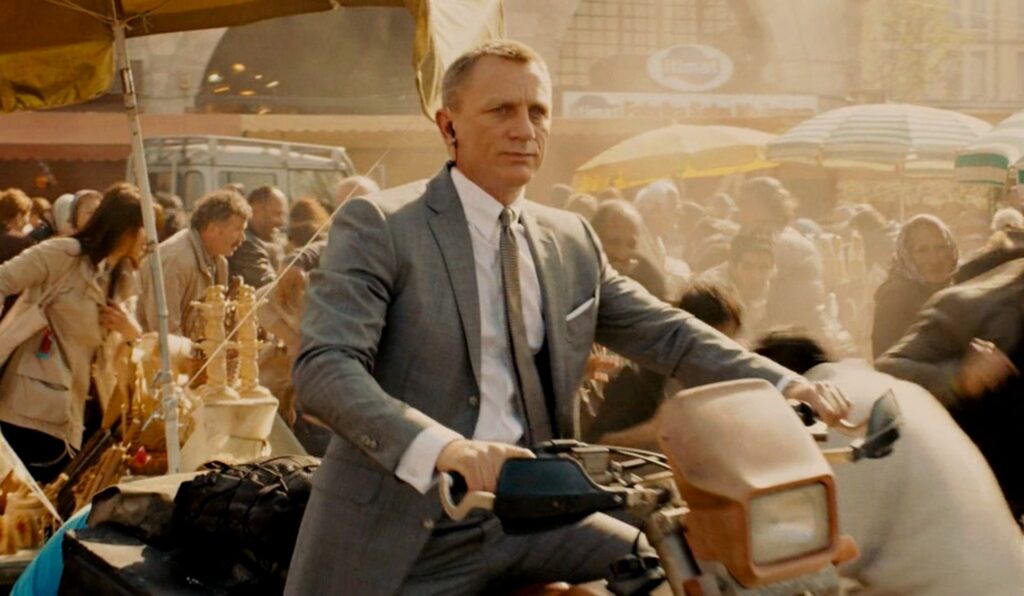 You can get to the Grand Bazaar by rail. Get off at the stop "Grand Bazaar - Kapaly Charshi". 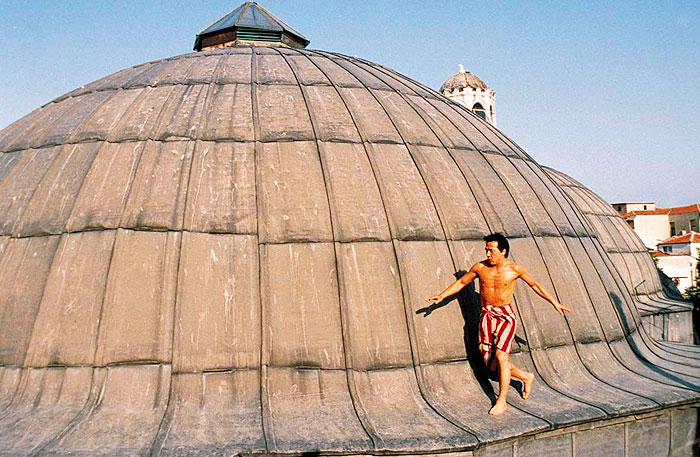 A film about a guy named Bak Yen who wanted to become a secret agent. The guy lived in a shelter, and then was forced to arrange his own life. The ability to fight helped him protect himself. Buck's adventures begin as soon as he arrives in Istanbul. Here he ran around the Egyptian Bazaar and fought bandits in the Basilica Cistern.

5.Murder on the Orient Express

Agatha Christie wrote her "Orient Express" in Istanbul. The scene with the train takes place in Sirkeci Station. The station is now called Sirkeci Railway Station. The building was built in 1890. Here is the Orient Express restaurant where the walls are decorated with photographs from the filming of the film. 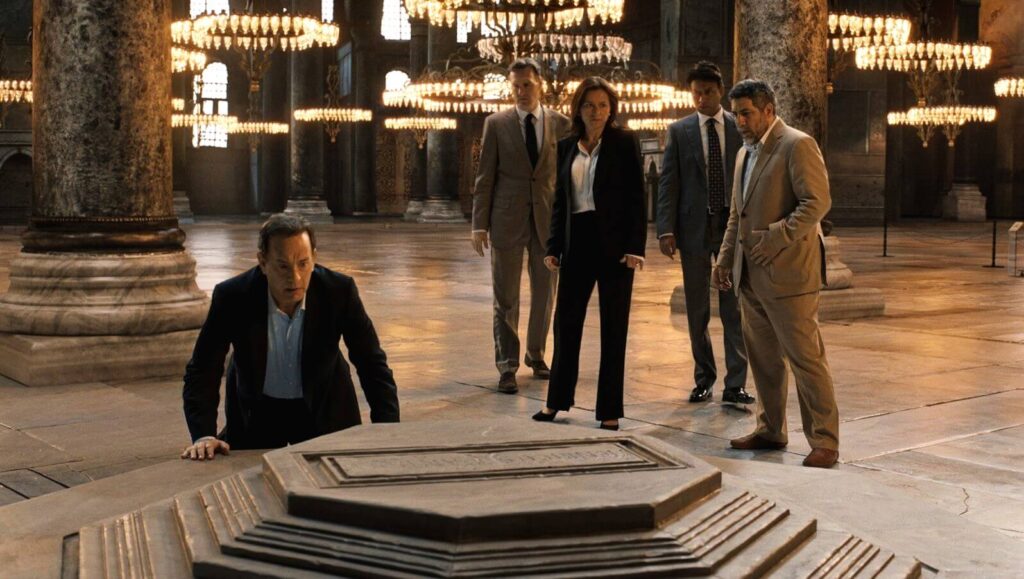 An underground reservoir was built in case of a sudden drought or a city siege. At the bases of the two columns are the heads of the Gorgon Medusa. According to legend, looking at them turns a person into stone. Next is the pool of desires - tourists throw coins, making wishes. 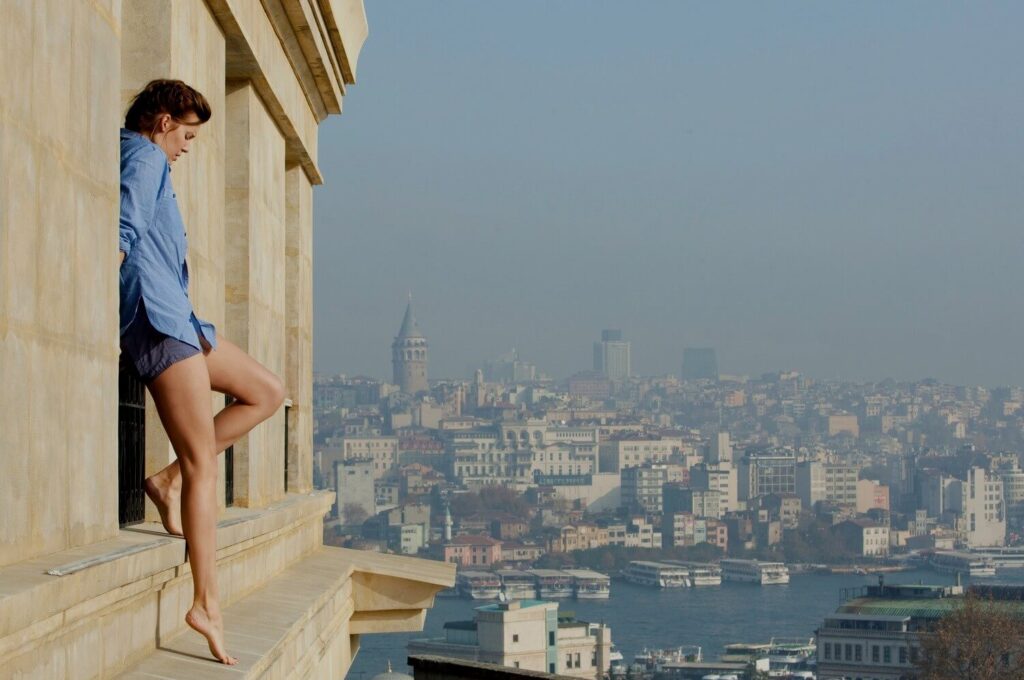 Topkapi Palace and Hagia Sophia are visible in the film.

Hagia Sophia opening hours around the clock. Topkapi Palace is open every day except Tuesday.

8.A touch of spice 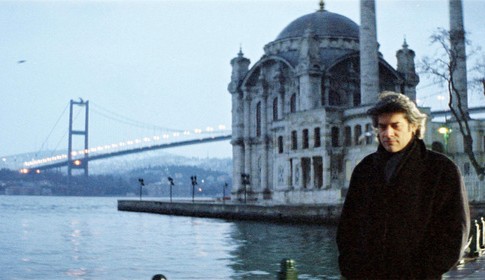 “A touch of spice” can be called a guide to local bazaars. Fanis has been living with his grandfather since childhood, who was an excellent cook. Fanis spent his mature years in Athens learning the secrets of culinary art.After many years, Fanis returns to Istanbul walking near the Ortakoy Mosque. 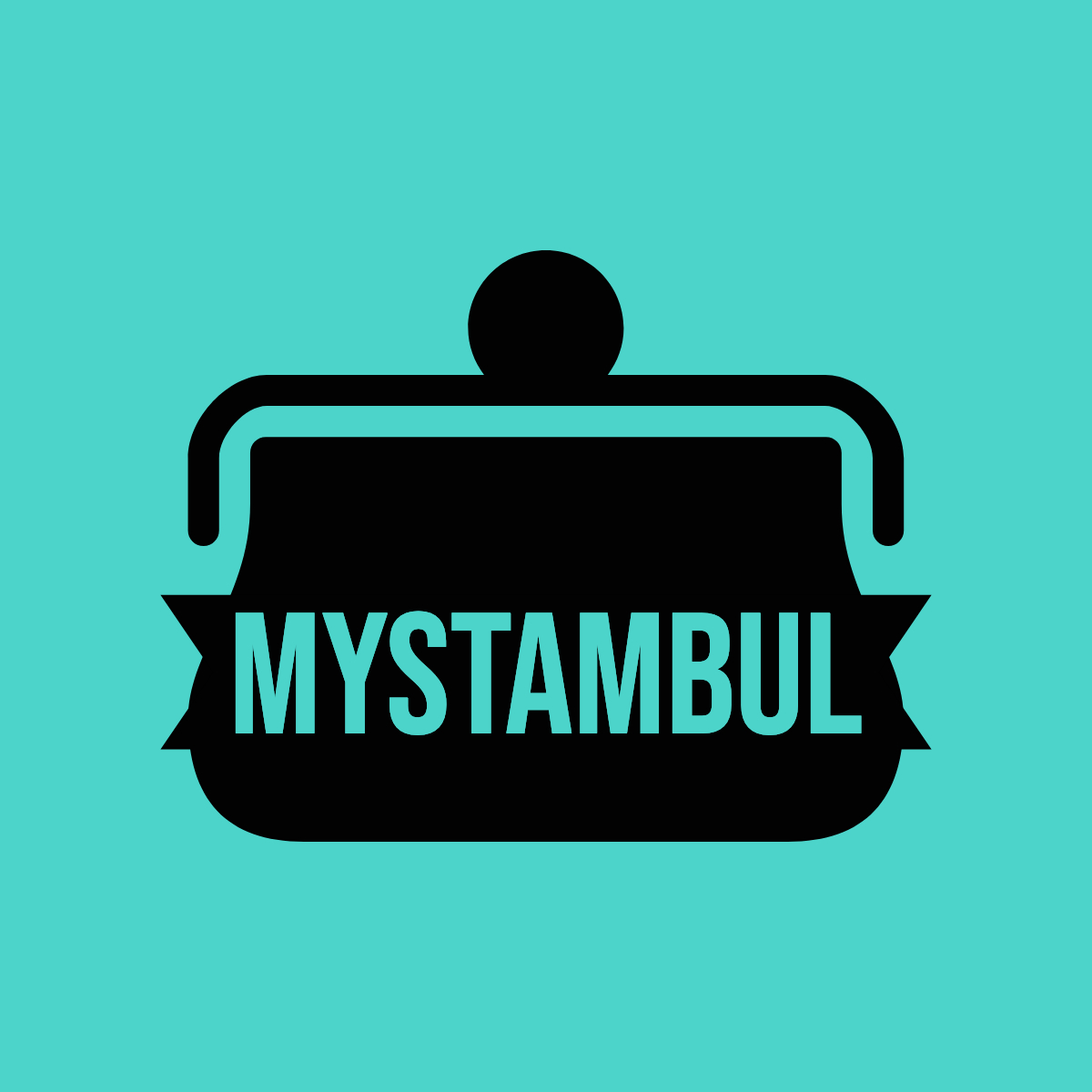 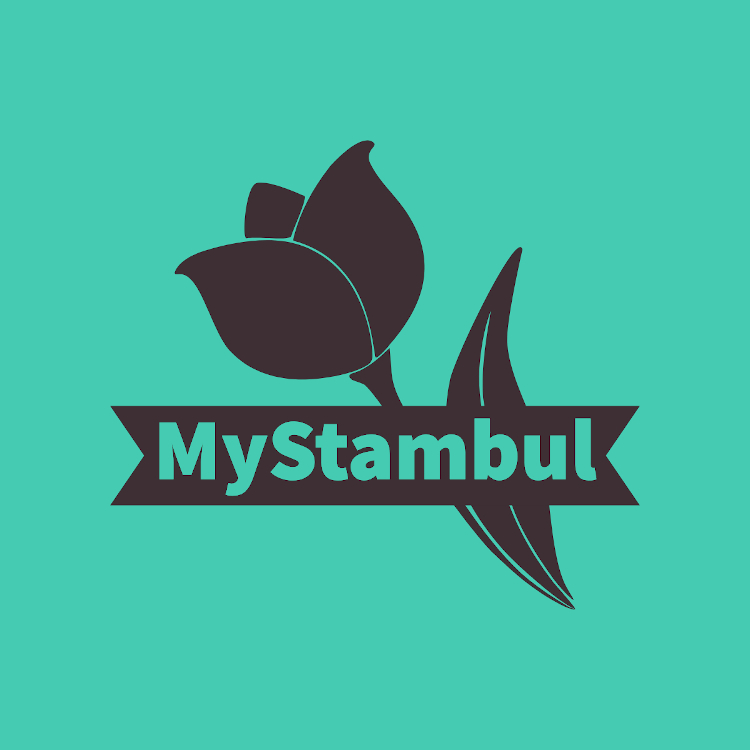 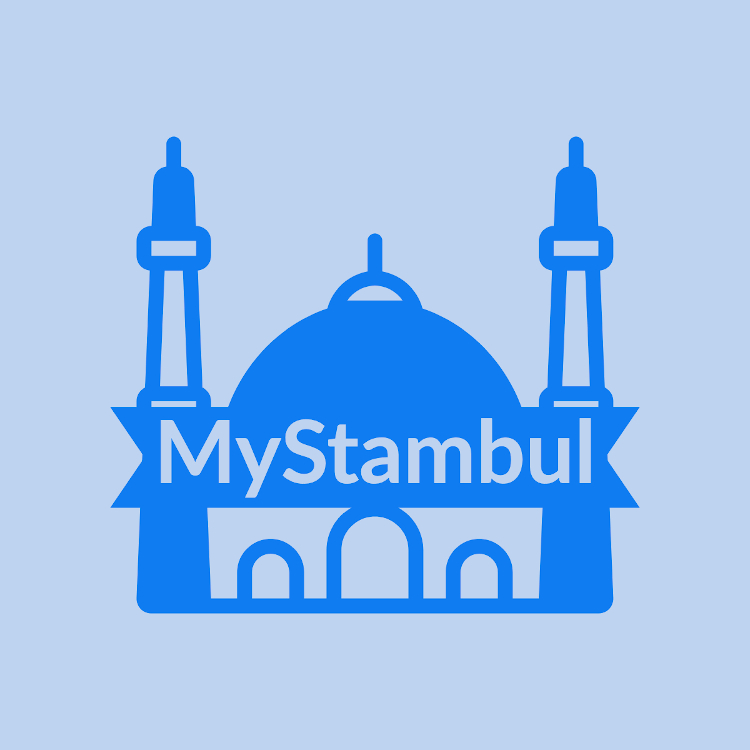 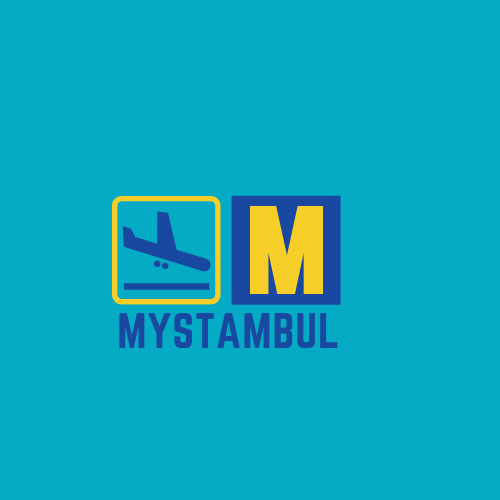